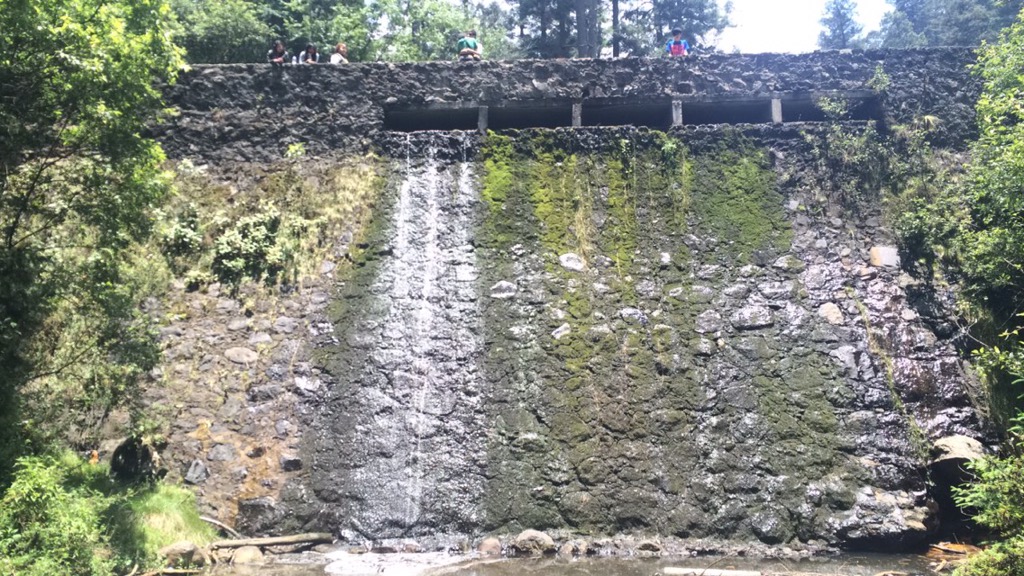 My last Monday her in Mexico City can you believe it?! I had so many great times here as well and hard times. I really hope to return again by March. As I am expected to come for my primas quince. Which here is the 2nd biggest party in your life other than your wedding. On Sunday I am leaving to go to Europe insane! I have got so used to living here that things which I really noticed or bothered me, I notice no more. I am so used to speaking and hearing Spanish I think it will be weird to return to the American lifestyle.

Yesterday, was amazing we went to cuidad Santa Fe, it’s a part of Mexico City. It pretty much looks like a mini California with huge sky scrapers and many rich people. We went to the mountains there and looked at this museum not sure what it was called. It looked amazing and the air was so fresh and clean. We also did a lot of hiking and I ate some bomb food. We then went to the mall located in Santa Fe which is about the 3rd largest in all Latin or South American countries. Here I went ice skating with my prima. I taught her how to ice skate which is awesome because she will always remember that experience. She did a great job really. You should have seen the others dropping like a bag of potatoes. Hahah I kind of felt bad for some because they were so bad at it. It was a interesting.

We then finally returned home around 6pm. Then ate tacos and guacamole. Had some beers. Here is the only place  perfectly acceptable to get kind of tipsy and go play basketball. Lol. I went and played with my aunt, uncle, and prima. It was so much fun. Being yesterday was Father’s Day which I usually never celebrate, it was great to celebrate with my uncle who is a great figure to his children. While playing basketball I saw just how much my uncle and my cousin were smiling and you could see the pure happiness in their face. Sometimes those are the moments I wish I could have had. I am glad though I could be a part of their moment. I enjoy the happiness of the little things.

I ate some American food here yesterday and it still was a let down ahah. Advice: never eat American food in other countries it tastes weird as f. Well talk soon! 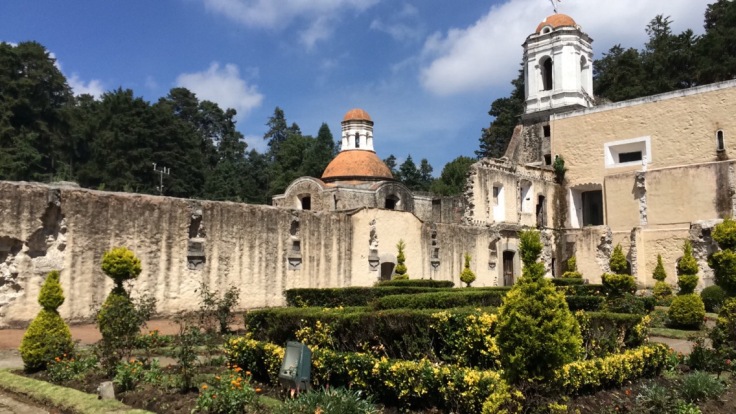 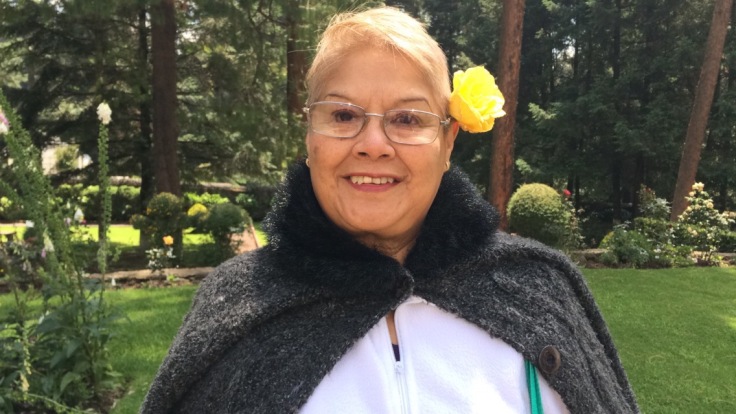